The dissent for lack of anyone having a voice in this process has been building in size, but without any people friendly narrative to the NEW WORLD ORDER, many are stuck with will and energy with no place to put it to work. 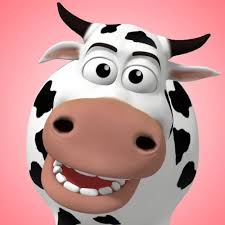 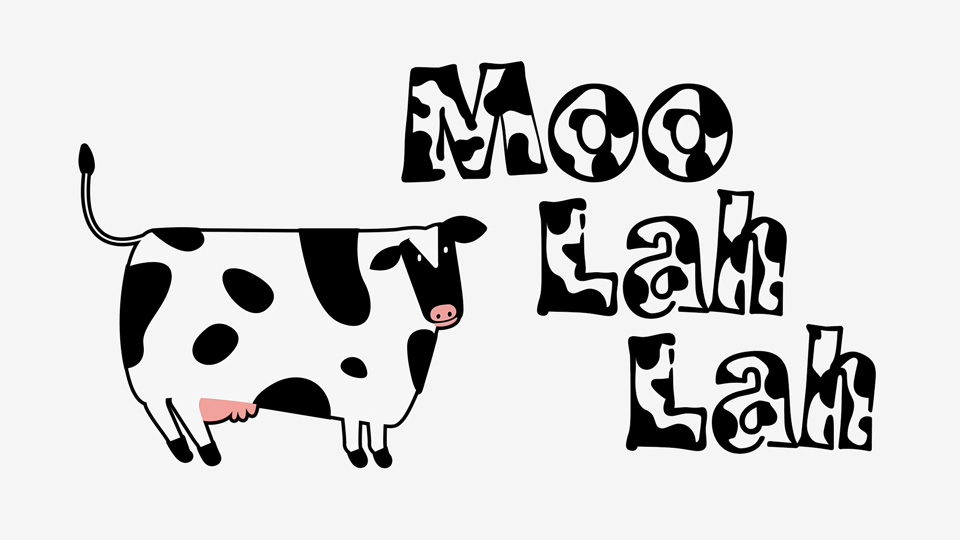 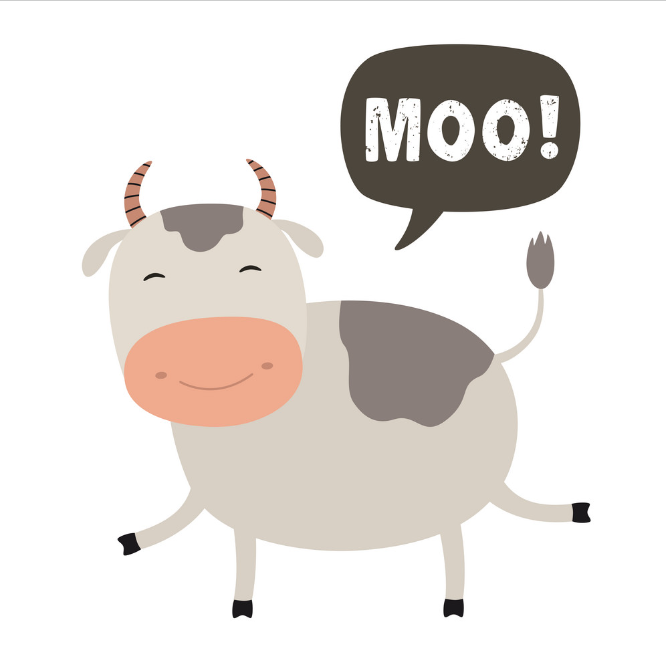 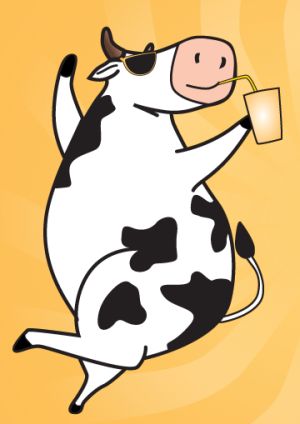 In many human cultures, cows symbolize fertility, generosity, motherhood, the origins of life, and they're related to serenity. Cows, and their male counterparts, are recurring presences within mythologies and ancient religions. The cow is an animal, yes, but it's also a powerful symbol, myth, and metaphor.​

We are fighting the legenDAIRY fight.

We are building the memetic frames for the alignment of man against the corrupt global elite. We are bringing forth the opposing narrative for the future battle of global narrative support that the NWO has already lost. We are heading to a future of true democracy, they will try to keep power over us, but light always wins over darkness.

We are the memetic representation of that opposing force of good vibes, one to act as an expanding lighthouse where the bulbs who see the light in our future can combine together and brighten each other.

The means of production eventually reach a point where we enter a world of extreme abundance for all.

And once everyone has more than the basic human needs…

‍We are enmeshed in psychological warfare beyond any individual’s ability to understand. A thousand, thousand algorithms vying, competing, for the right to own our attention. The core of civilization is being hollowed out.

Mute the noise and zoom out. It’s just numbers. Code. They want you script you. To ‘smooth out’ the outliers from the graphs and make it presentable. To turn you into data .

We will not be smoothed out. We are the outliers. And we’re coming back to retake the core.

At this time of post-scarcity the highest sought currency is in the social hierarchy which is bound to good karma. The ability to create a better world for others becomes the top scarce resource for human ego’s to create.

Who will gain public authority by diminishing their ego and acting as leaders towards the world having the best outcome for the majority?

In present times, there are enough resources for all but the power struggle to HOLD BACK this inevitable future is at work. The world has been in a state of minority wins and that minority is plotting on ways to maintain their dominion.

Those who have ownership in the platforms and the algorithms online which extract from us collect extreme power and dominion over the slave class. This slave class just has far more resources because automation.

These comforts are being used against us. As publicly stated by the powers at be, operating the World Economic Forum, their goal is for you to own nothing, have no privacy, and be happy.

This is not conspiracy from the outside. This is a statement released BY THEM.

Luckily the revolution that disrupts this will not require men and women to fight in the streets with guns like prior revolutions have required. Instead it will be fought by but simply a manner of where someone decides to put their faith, and store their currency. We may have good means of basic human means, but we have been losing our will, our buying power, our freedom, and our privacy. Our society is plagued with strong cocktails of artificial sources of dopamine that distract from critical thinking.

The majority wins when the power of control of the minority diminishes meaning the future war will be for the souls of man. There is an ongoing attempt to make you comply with the existence of this New World Order, and accept it. To lose to this power would simply mean for too many of us to go blindly into the future and be tricked into signing our name on a deal where we are permanently at the will of these elite forces. I am not worried about this outcome, I think its inevitable, but we like to say TRUST… but verify.

That era is what we are preemptively prepping for. That era is an era of the best myth and the best organization who introduces the best information to their nodes which causes the political party to grow.

We are creating a new nation, united not on the physical plane, but in the cloud. This warfare we fight is simply for the support, the hearts, and the minds of the people.

Our industry is education and empowerment of our nodes to the highest degree. We will support ourselves and our continued impact on society by providing free resources and structures to BUILD founders and entrepreneurs. This line of work is not only the most profitable in comparison of all professions but it is timeless as it is simply the study of creating value.

This concept falls in line with recent public emergence of digital nation states and startup societies. It also falls in line with the increase in memetic value with currencies acting as a basis of financial voting power on myths people support.

Each separate part of our collective myth of a memetic newer world order is being released as a token with various tokenomic structures inside of each one. Each will create different casinos to allow the global financial system to play in, each will incorporate a tax that will allow a strong positive feedback loop of exposure to the financial capability of our digital nation state that will lead to our disruption of the powers at large.

The people leading the charge at the Decentralized Intelligence Agency have multiple missions underway each leading to the disruption.

The very holy texts that were held most sacred by our ancestors lead towards these undeniable truths we are heading towards.

We must make this fight under religious precedent if we are to get people to care enough. Religions memetic power is divine.

A grand vision without the means for creation is simply a dream.

Information is only as useful as its effect on creating the world.

We all create the future together… so lets’ first get educated.

How do we create a system that creates a better world but is anti-corruption? You remove the means of surplus generated by the value creating mechanisms and create the network of pawns. You turn the surplus into assets that reinvest into the high returning vehicle of entrepreneurship and continue to build global enterprises that interlink in new ways because they are aligned.

Rather than any working gears of the machine getting surplus, all extra profit gets geared back into the machine. The payout to the nodes is of ownership of the entire whole itself, and that of glory and long term inheritance of the universe at large.

This is missionary work, and even myself and all other greats will follow this. I am committing to execute on this plan, to pay myself nothing, and to have the umbrella corporation owned by all people in the society.

Its the Bhuddist mindset applied to generative world building.

• Mysteries of the Moo World Order (and life) are revealed to those who seek with faith.

Our Rabbit Hole Is Deep In Scale But Light All The Way Down.

First we want to make one thing clear….

Our Philosophy Is Good Vibes.

OUR FIRST STOP IS OUR TRANSPARENT VISION FOR THE FUTURE: